Schools for Shan Refugees is a 501(c)3 charitable organization established to help Shan refugees in Thailand get an education. For several years, the founder Bernice Koehler Johnson taught English to Shan refugees from Burma, who had escaped to Thailand. She became knowledgeable about and sympathetic with their need and desire for education. 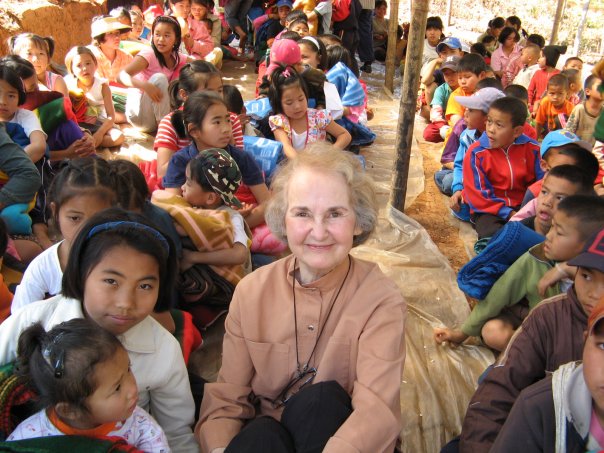 The Situation in Myanmar/Burma

A military junta controlled Burma from 1962 to 2010, during which time the country’s economic and educational systems deteriorated so much that more than one million children were deprived of an education, as were many of their parents. A large number of the illiterate belong to the Shan ethnic group.

In 2010, under a constitution drafted by the military government, a military-dominated civilian government was voted into office. Persecution of ethnic groups, including the Shan, continues.

When Shan families can no longer survive in Burma, when their homes and lands have been confiscated, or when they cannot earn a living because the economy is in shambles, they flee to Thailand. In Thailand, they do not have official refugee status and are not the recipients of international aid, but are considered migrants and work at the worst jobs the country has to offer. They receive subsistence wages, seldom enough to allow them to feed their families and send their children to school. Without an education, the children are at great risk of being lured into the sex and drug trades in Thailand. 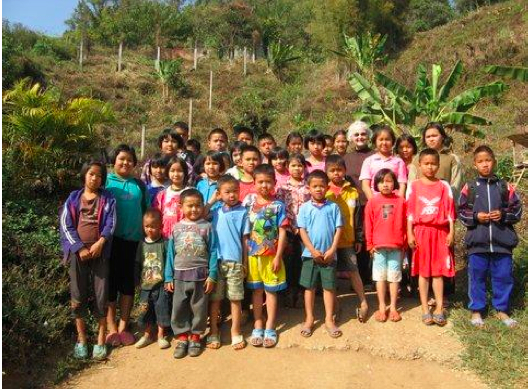 Our goal is to help Shan refugee children who live in migrant camps get a basic education, while helping their teachers, young Shan adults, earn regular wages. 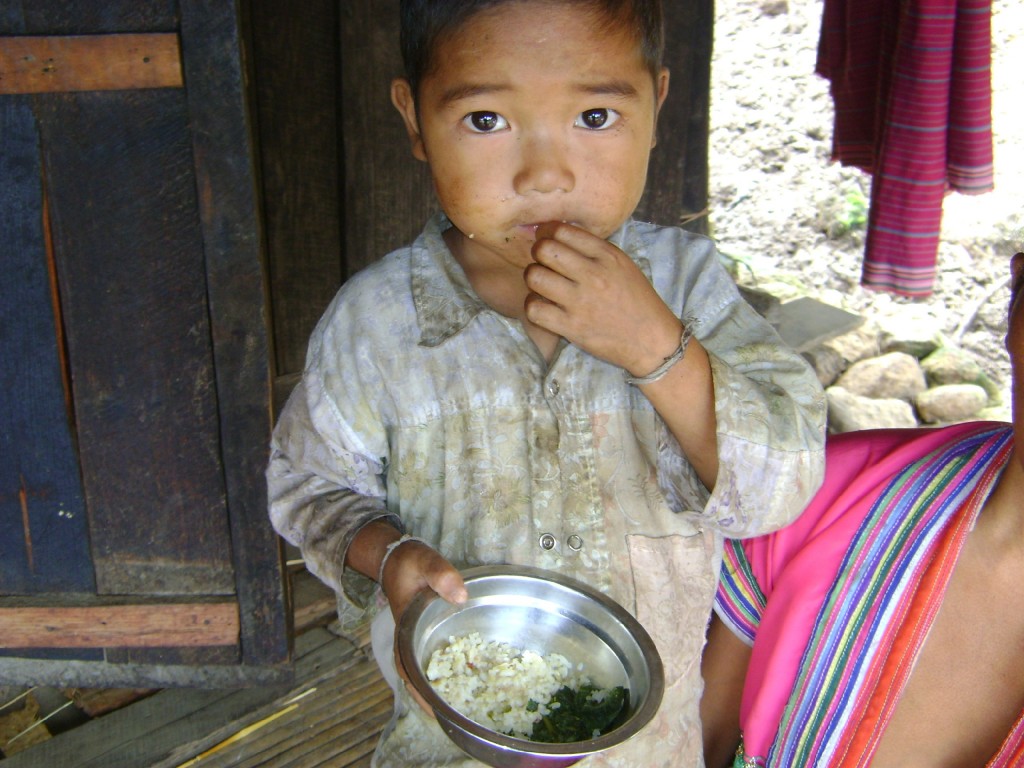 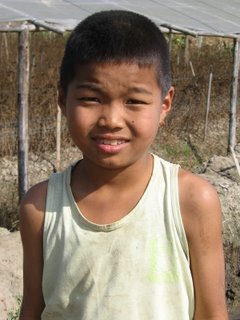 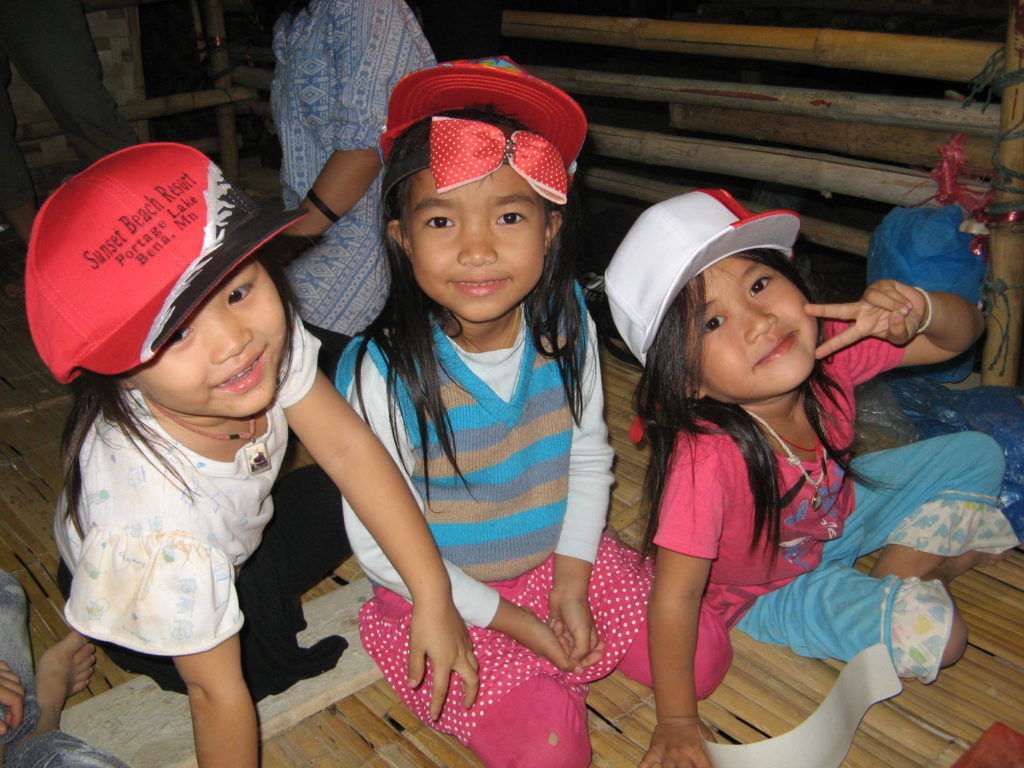 We support approximately 200 Shan children who have fled from Burma to Thailand. Seventy-five to one hundred children are in migrant camp schools that we support; students from other migrant workers’ camps receive scholarships to attend Thai schools. We spend several months each year in Thailand, observing the schools and the methods being used and trying to find new and better ways to help refugee children.

Despite attending classes taught in a foreign language and despite their poorly paid parents’ struggle to pay their share of school expenses, all of the children in our tuition program pass their yearly exams.