In a few days I will once again undertake the long, long journey to Thailand. These days friends ask “Why?” and “How long will you do this?” Only “Why?” has an answer: Because the young Shan refugees we help educate are “try hard” youth, who did nothing to deserve their ill treatment under the Burmese military regime, a military that continues to ravish the country under “civilian” rule, frightening Shan civilians and driving them from their land. They deserve the education they yearn for. I will report more from Thailand, but here is a smattering of news from the past six months. 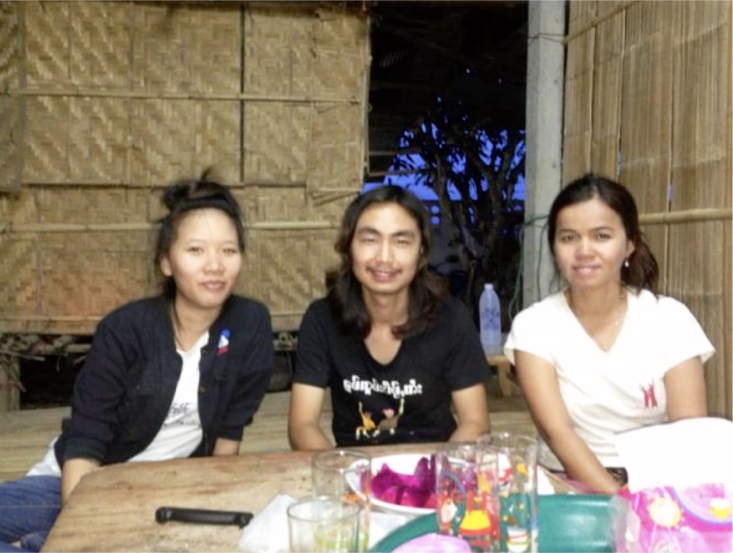 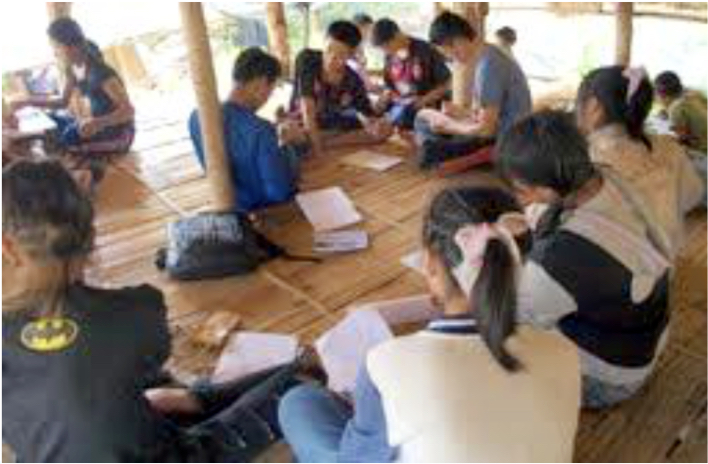 A last piece of news from early spring: Most of you know about our April fundraiser, which was successful thanks to the support of hardworking, faithful friends, like Jeffrey and Brenda Laux, who hosted the event, Josh Kletschka, whose dedicated support makes our organization viable, Richard Terrill and Larry McDonough, who enlivened the event with music, Karen Boileau, who supplied moral support and wine, Nancy Newman who greeted visitors and kept detailed records, and Sue Grosse Macemon, who was enthusiastically involved in every facet of the event and who brought along a crew of students from Como High School who have worked for several years to support Shan youth. Young women from that group helped to prepare a Shan ethnic tea leaf salad for guests. 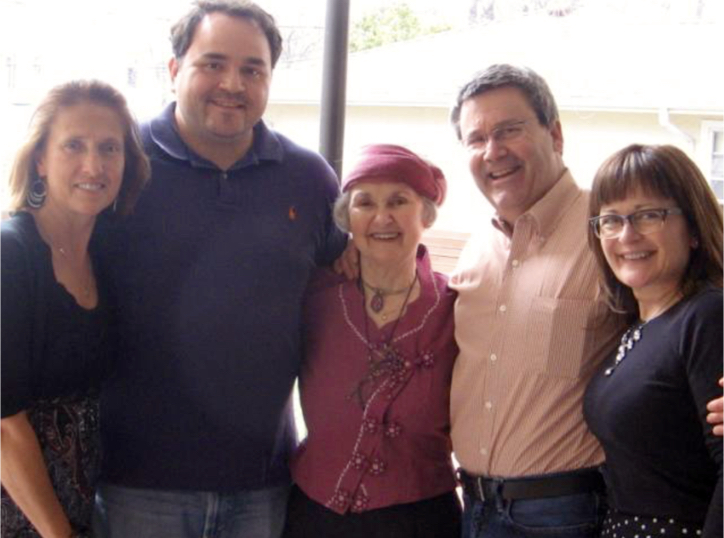 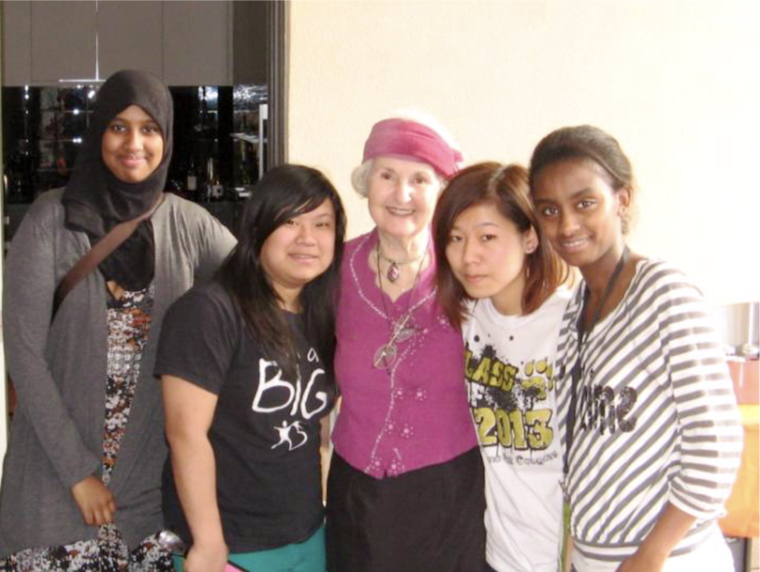 It’s heartwarming to have friends around the world who work for Shan youth and to have the benefit of seeing those youth succeed. (I will send more photos from Thailand.) Many thanks for your help in making that possible!